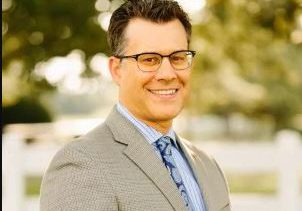 Diplomate of the American Board of Endodontics

Dr. O’Banion feels it is important to attend more than the required continuing education courses annually, to continually learn, and to be the best endodontist that he can be. He strives to learn the newest techniques and aims for excellence and perfection. Thus, it is important that he maintains his board certification in the field of endodontics.